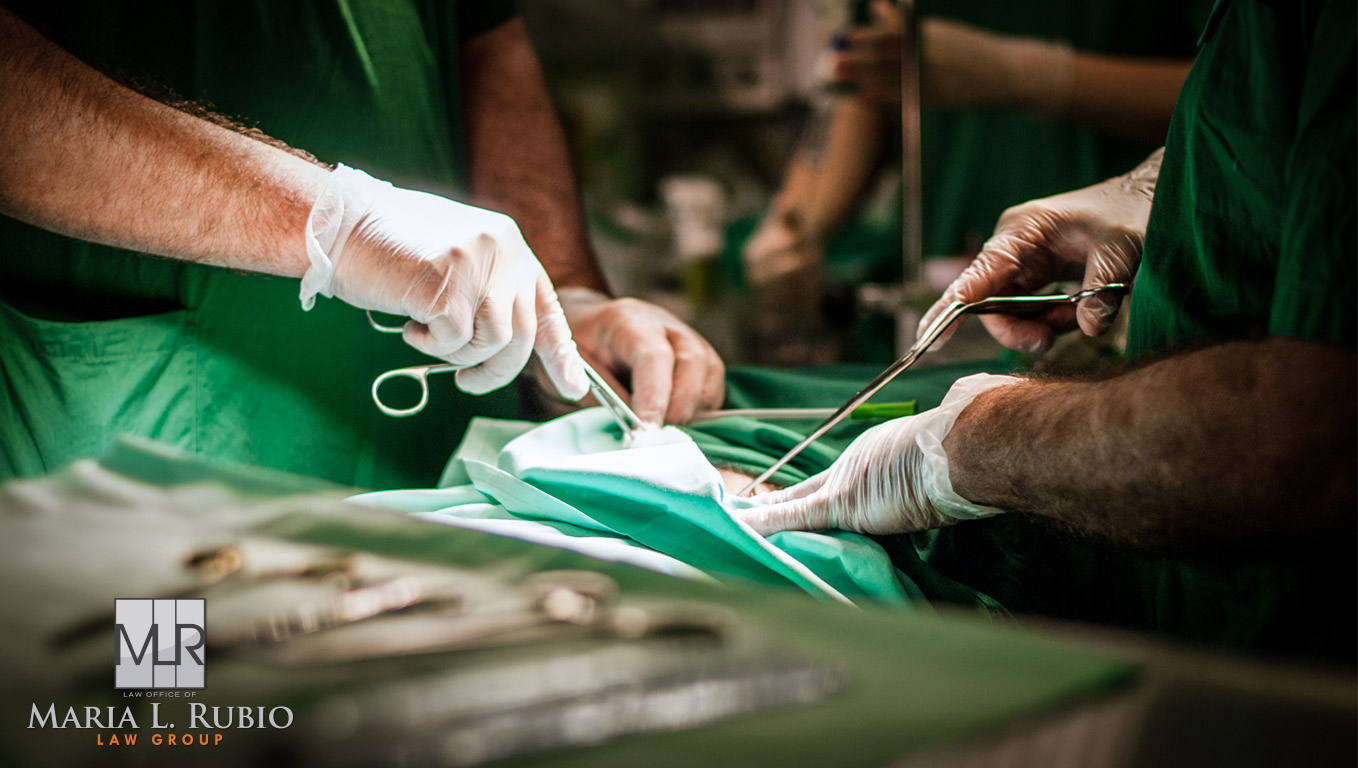 For many people, the scope of medical malpractices is not understood. They don’t recognize how often an error occurs in a medical setting so they don’t understand the importance of taking precautions. Medical malpractice is a widespread problem, with countless cases being reported each year, and many that are never reported. It is understood that healthcare professionals cannot always defy nature and that there are many situations that are simply out of their hands.

In a medical malpractice case however, the problem is that the accident is something that should have been avoided. They made a mistake that they were trained enough not to make and that another prudent and cautious person in their situation would not have made. Sometimes these incidents are more severe and they are referred to as “never events.” What is a never event? This is a situation that should never occur because it is so far below the level of training that a healthcare professional receives. Some med malpractice cases need to be reviewed to determine if it was a poor judgment, but in a never event it is more clear that the situation should have never come up. Some examples of never events include the following:

A study from John Hopkins focused on malpractice found that these never events took place at least 4,000 times a year but it is hard to give an exact number since there are even more instances that may not have been reported or the lost surgical items are not discovered. Estimates showed that around 39 times each week, a foreign object is left in the patient. This can be a towel, a sponge or other item used in the procedure but never removed. Around 20 times a week, the wrong site is operated on or the wrong procedure is performed.

These cases are a clear errors and in them it is necessary to show that the doctor had a duty of care to the patient that they breached and this resulted in the injury or illness. A healthcare professional should be held liable and a case should be taken to pursue compensation for damages. This can include the further healthcare costs, including needed surgical procedures to correct the issue. If a victim is put out of work then compensation can be sought for lost income. Family members can also seek this option if they have lost a loved one as a result of a never event occurring. Call our Miami personal injury attorney to start seeking justice in your case.