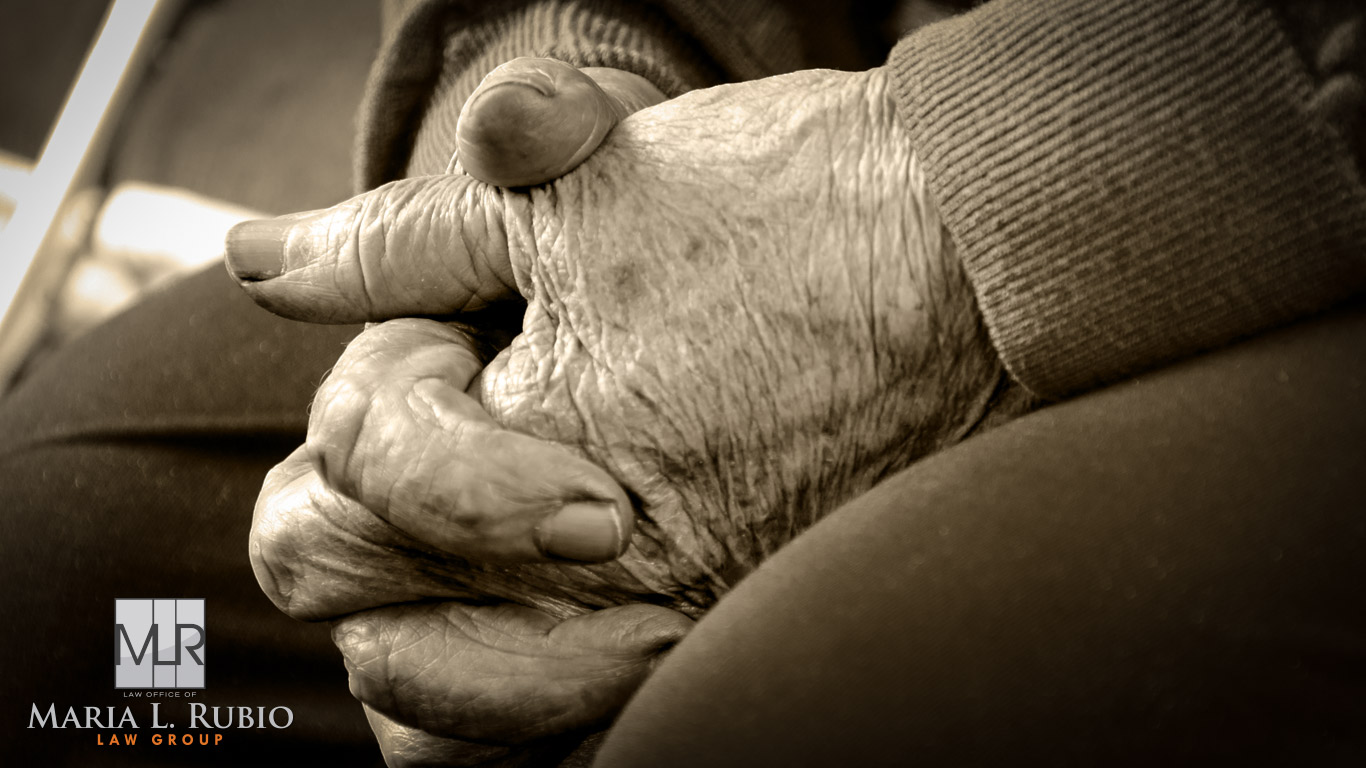 Abuse of the elderly is not just a localized problem; it is an issue that can be felt at a national level. Some abuse takes place in the home and may even be instigated by a family member. Countless other cases occur in the nursing home and a large portion of these incidents go on without ever being reported.

Victims can be left in a harmful situation, facing all types of emotional and physical repercussions. Statistics from the Elder Maltreatment Alliance have stated that in 2011, around three to five million older adults in the country were victimized through different types of abuse. One study recently conducted used 452 adults with relatives 65 and older that were in a nursing home as a sample. Of this sample around 25 percent of them reported incidents of physical abuse taking place in the nursing home.

While some cases are addresses, it is expected that a substantially larger number or stories are never told since some elderly individuals may be unable to speak up or they may be too afraid to do so. Another study was conducted by the minority staff of the Special Investigations Division of the House of Government Reform Committee. Their results found that of 5,283 facilities in the country, 30 percent of homes were cited for around 9,000 incidents taking place during 1999 to 2001. Abuse can occur physically, sexually and emotionally, as well as through neglect, taking advantage of someone financially or through failing to protect them from the abuse of another resident.

Abuse against elders is an issue that affects many and that we should all be concerned with. While more efforts are being urged to put an end to it, there are still countless victims that may find themselves in this position, as well as individuals who have already faced the results of abuse. Our firm seeks just results in these matters and you are encouraged to speak with our Miami personal injury lawyer.